Just a reminder that there is no ice on Saturday, February 4th.

Here are the results from the long track provincials held last weekend:

Just a reminder that there is no ice on Saturday,  January 28th.

Here are the details in a word file (.doc) and a pdf file.

The Bytown marathon was held this past weekend at the Brewer Park oval under beautiful sunny skies and crisp (!) conditions. A variety of distances (100 metres, 4, 10, 21 and 42km) were provided to meet everyone’s needs. Our club was well represented in three of the four events with Alphonse and Nick showing tremendous results in both the 4 and 21 km events. Alphonse was third overall in both races with only 0.4 seconds separating him from second place in the 4k. In that race Nick was 6th overall in a field of 31 skaters. Great show guys. In the 21km Alphonse was 2.5 minutes behind the winner Sergio Almarella while Nick took 21st and John was 26th in a field of 40 which included two other Rapids skaters, Heidi and Chloe, who both finished strong in the 21 km although short track skates hindered their performance. John was the only Rapids representative for the Sunday morning 42km under bright sunny skies but with an air temperature of  -21C. In a starting field of 25 he finished 15th with a satisfying time of 1 hour 50 minutes.

Congratulations to all Rapids participants for a great showing. It was fun wasn’t it? (wasn’t it?). And nobody had a sore back!  Let’s see if we can get more Rapids skaters out for the marathons – there are three remaining in the east (Portland,  Lake Morey,Vermont, and Halifax).

The next marathon is Skate the Lake in Portland on Saturday January 28th. Unfortunately it clashes with O Cup but for those of you who are not attending O Cup, come to Portland and have some fun. Races for all including the 5 km, five member team costume relay. Other races include 5, 10, 25, and 50 km. And even if you don’t want to skate, come and enjoy a fun day.

Just a reminder that there is no ice on Saturday January 21st.

Here is a picture of Conner and Kyle at the Clarington meet last weekend.  Kyle earned a gold medal and Conner a silver.  The protocol and updates to PB’s were previously posted. 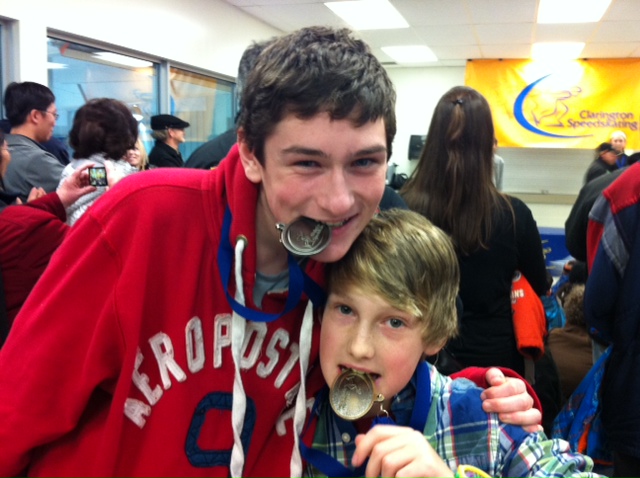 Thanks to Kim and Todd for hosting! 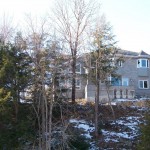 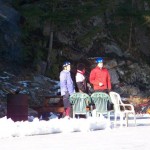 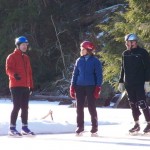 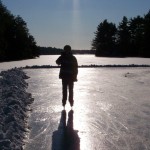 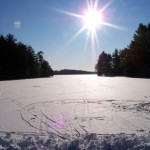 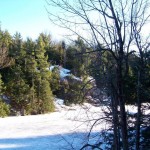 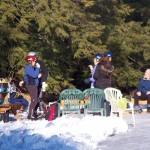 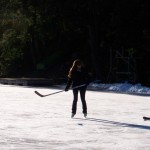 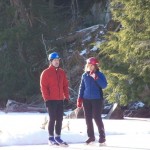 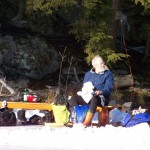 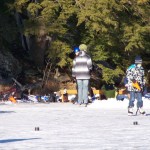 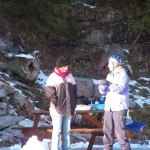 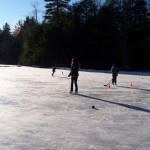 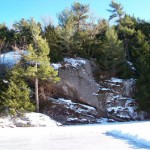 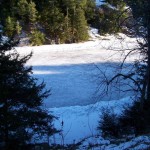 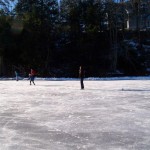 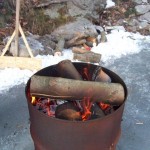 Looking for something to do this Thursday?

How about some long track skating in Ottawa…

There is a practice at Brewers Park in Ottawa with Mike Rivet, Thursday January 12th at 6:30 pm.

The eights edition of Portland’s Skate the Lake is coming up on Saturday January 28th. 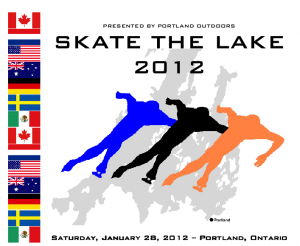 It really is a lot of fun, especially if a big group is going…

Here is a link to their web page, which has the details, the online registration form, and a video from the Rick Mercer Report with Canadian Short Track Olympian Tanya Vincent.

Here is a link to the press release.